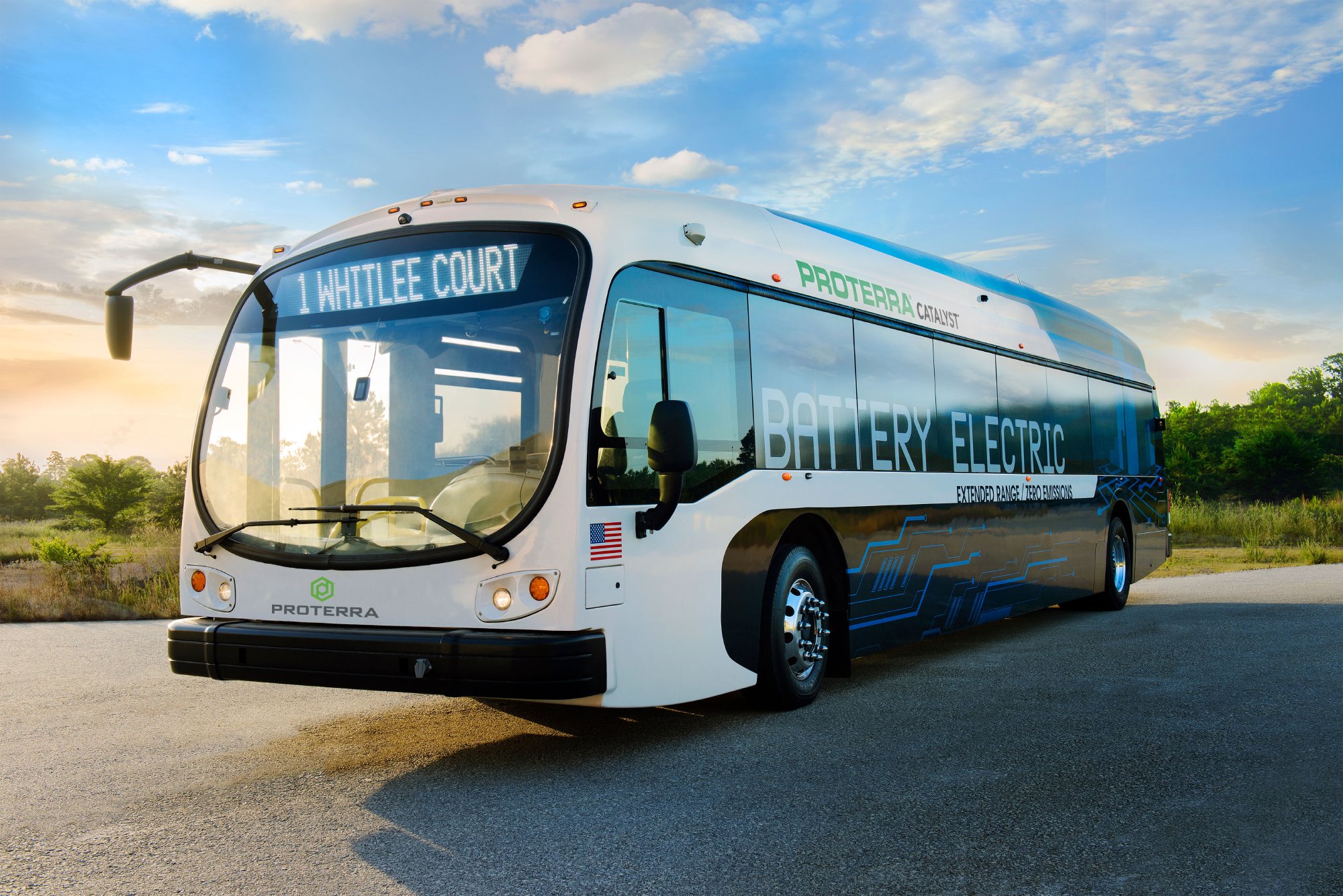 We understand the end goal of a project is finishing construction. With this in mind, Green DOT assists tribes, regional and local agencies develop projects that are feasible and will compete well in funding programs. Green DOT has the expertise to advance projects from the planning process and vetting stage to preparation for successful grant application.

Notably, Green DOT worked with the Shasta Regional Transportation Agency (Shasta RTA) on two major project efforts resulting in almost $30 million of funding. Green DOT was the prime consultant developing the North State Express Connect Business Plan for Shasta RTA. The NS Express will connect Shasta County to the City of Sacramento along I-5 as the backbone and additionally connect most of northern California’s counties to the backbone through electric buses. The Business Plan laid the groundwork for the development of a Transit and intercity Rail Capital Program (TIRCP) grant proposal. The NS Express Connect was awarded $8.641 million for the new service.

In addition, Green DOT worked with the City of Redding, Shasta RTA and local partners to identify competitive projects in the region that would move communities toward the goals of the areas Regional Transportation Plan and Sustainable Communities Strategy. Green DOT’s specific role on this grant-writing team was to act as the transportation expert in identifying competitive projects and manage all aspects of this robust application development process. The City of Redding was awarded the AHSC grant in October 2016 with $20 million of Cap and Trade money from the Strategic Growth Council, the largest grant amount awarded though this program to date.

Our progressive approach is evident in our projects including; multi-modal transportation plans, bike and pedestrian plans, and safe routes to school plans.

We understand the end goal of a project is finishing construction. With this in mind, Green DOT helps tribal governments, regional and local agencies develop feasible and competitive projects.

WE’D LOVE TO HEAR FROM YOU